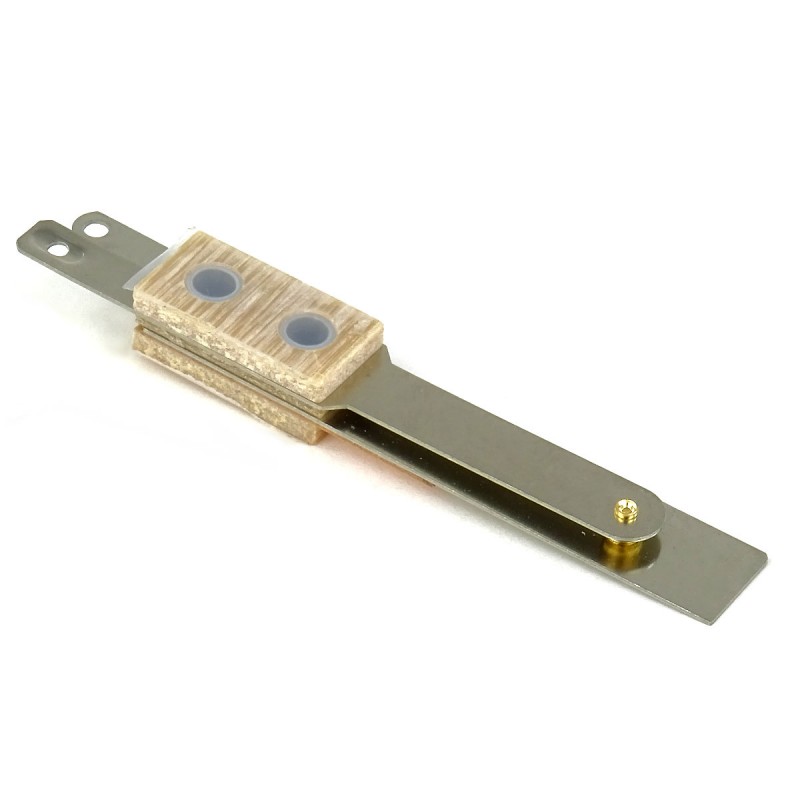 By buying this product you can collect up to 1 point. Your cart will total 1 point that can be converted into a voucher of €0.03.

Most flippers on pinball cabinets have an "End of Stroke Switch" (EOS) for each flipper. This switch is located under the playfield near the flipper coil and is physically activated by the flipper mechanism once it has fully rotated to the "up" position. The EOS system is used on certain solenoids, such as scoring coils and some pop bumpers. It can also be used for theleftandright flipper buttons instead of using a standard microswitch.

Used in the following Sega machines